Suggestions in preparation for cross-examination 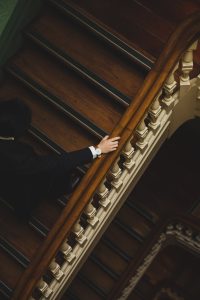 It is called the reverse process – facts are triggered during your cross-examination by planning ahead the points you want to argue in your closing arguments.

Aspects that influence the credibility of the evidence: