The effect of warnings 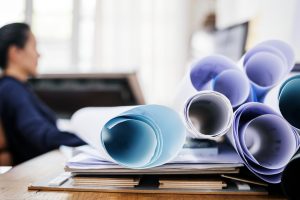 The effect of warnings or previous convictions on a punishment

A final warning can be based on the severity of an offence, but it can also be used by itself to justify a final warning or it can be justified by previous warnings. It is a requirement that only previous warnings given with regard to similar offences, may be taken into account. The current and previous warnings can, however, indicate that the behaviour of the employee concerned, follows a certain pattern that affects the continuation of the working relationship.

When an offence is similar to another offence, it must be determined in the light of the context of the offence concerned. An employer may, in general, when a fitting penalty for or action with regard to an offence is decided, only take the previous offences into account if there is a connection between the current and previous offences.

Disciplinary codes group offences into categories, but the court can place the offence into another category. Warnings given after a specific offence can usually not be taken into account during a disciplinary hearing after the previous offence.

Where a warning is pertinent to deciding on a penalty, the employee cannot appeal against it or use the circumstances surrounding it as basis for an argument for non-dismissal.

How is my money protected in an attorney’s trust account?

Risk of paying purchase price of house before registration

What can be considered permanent fixtures to a home

When you receive a summons intended for somebody else

What if the selling price vanishes from attorney’s account?