The Importance of consultation during section 189 process 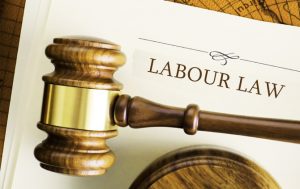 The Importance of good faith consultation during section 189 process

The importance of a good faith consultation session is discussed in the caselaw below.

In NUMSA & Others v Dorbly Limited and Another (2004) SALC 47 the court held that good faith consultation is the core requirement of retrenchment procedures. The consultations held in that case were rendered meaningless as the employer had already made up his mind. The employer went into the consultations with a foregone decision and the dismissal was found to be procedurally unfair.

In Vermeulen v Investgold CC (2015) 4 BLLR 447 (LC) the court confirmed that the LRA requires an open and honest engagement, and the employer must consider the employee’s proposals. Management should have allowed a fuller exchange of views, if only to dispel Vermeulen’s belief she could have been accommodated elsewhere.